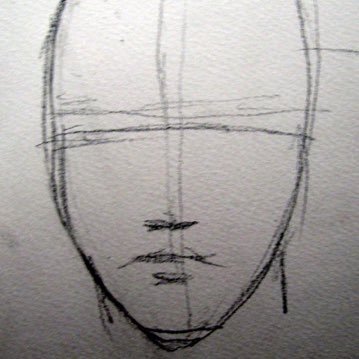 The two party system is an emergent "bug" in representative democracy.

A Political party is a coalition to monopolize the vote.

It is the nature of a winner-take-all system to consolidate down to two entities.

Therefore, our system can only represent two choices on any given topic.

The parties want to get as many voters as possible. The majority of voters are apathetic, not even playing the political game.

Scale effects rule the world around me. Including when it comes to branding, spreading messages, rallying resources.

The parties have to brand strongly as strongly as possible, to create the faithful core and to hook the apathetic. To make them play the game.

The two parties then are under selective pressure to evolve as far apart. If they drift towards the other party, then they risk creating apathy when they want passion.

When you're on completely opposite sides of an issue, it's even easier to just talk about two different issues and call them the same thing.