1/ Key Q of companies (+ countries)
Do more people want to ENTER then LEAVE?

2/ Chief Accounting Officer abruptly walked away from $300k salary and $5M of vesting stock. And exercised + DUMPED his options EVERY month since he came on 18 months ago, owning NO stock.

3/ A key assumption underpinning BULL thesis:
Model 3.
Sure Model 3 is plagued with production issues.
But now reviews are coming back very...not, like, good.

BUT: this today sounds like a frustrated “hey, no fai” NOT the sign or sound of optimistic competitive superiority. 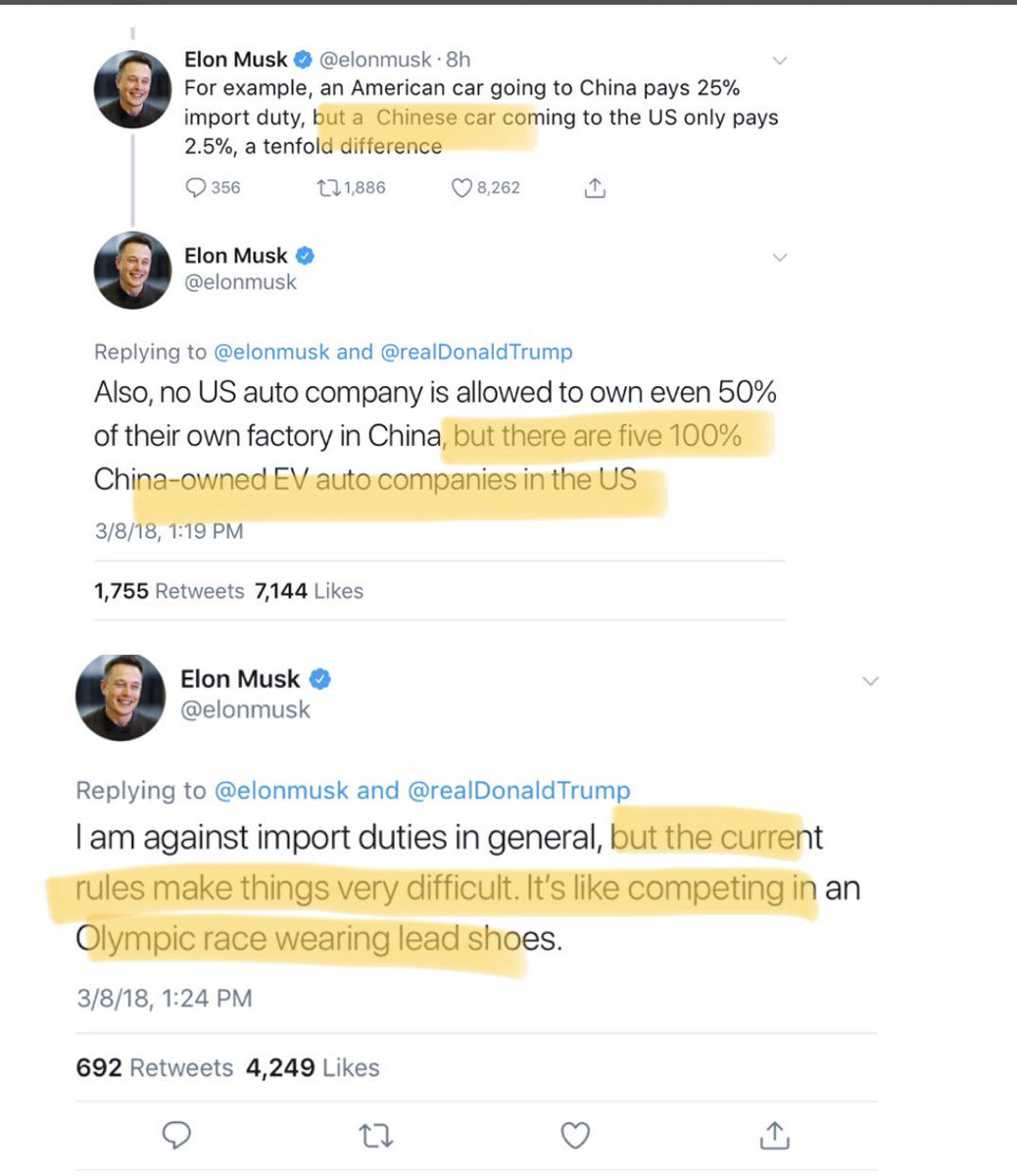 (because the stages of human religious believer is to seek confirming evidence + community from fellow believers in spite of growing counter evidence.