Eric Garland+ Your Authors @ericgarland Intelligence analyst and advisor to CEOs and governments. I break down global events into clear narratives and appropriate profanity. Mar. 10, 2018 1 min read + Your Authors

A lot of the press are hallucinating an image of Trump: wise, crafty, powerful. They write stories with this theme. It's Deza. 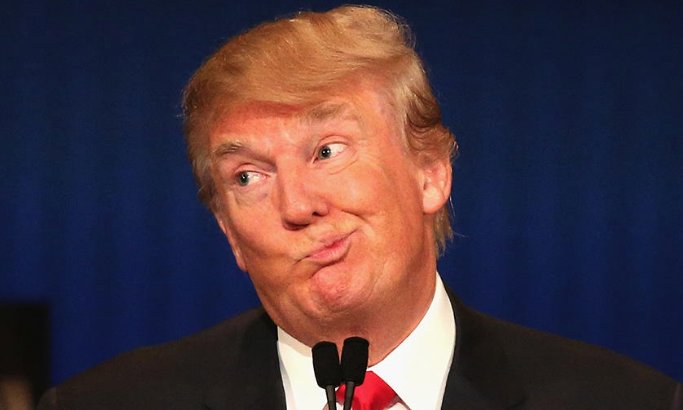 No kids, he's a braying, mentally-decaying rapist asshole weaponized by our enemies to make us think American democracy was broken. And lots of people played along.

Why do so many people play along? Because our treasonweasel media created a bullshit image of this broke con artist.

You may give NBC/CNN's Jeff Zucker the credit. 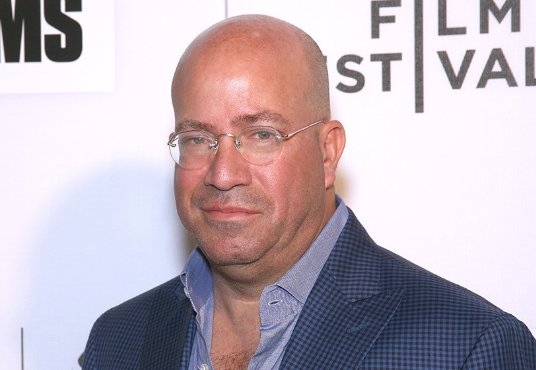 Jeff Zucker and Mark Burnett damn well knew that Trump was a loser, broke-ass pariah - and they built a mythology around him. On purpose. 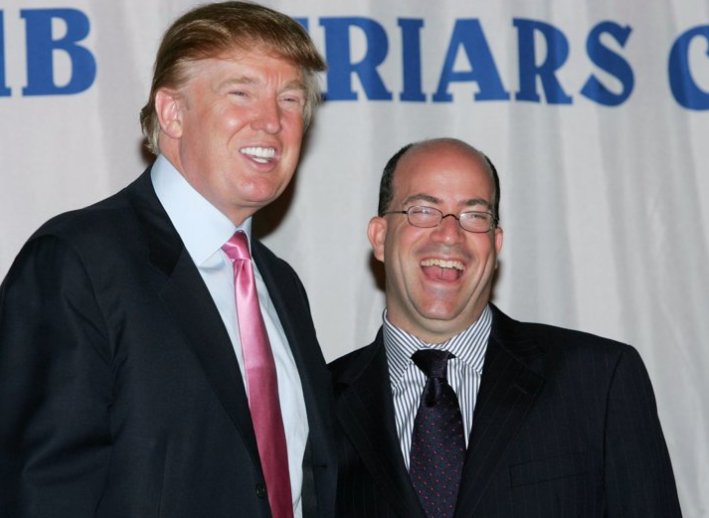 See? He's not your jackass uncle with his about-to-be-repossessed sportscar and 7th wife - he's a CEO Magnate Awesome Guy WHO CAN FIRE YOU! TeeVee Magic! 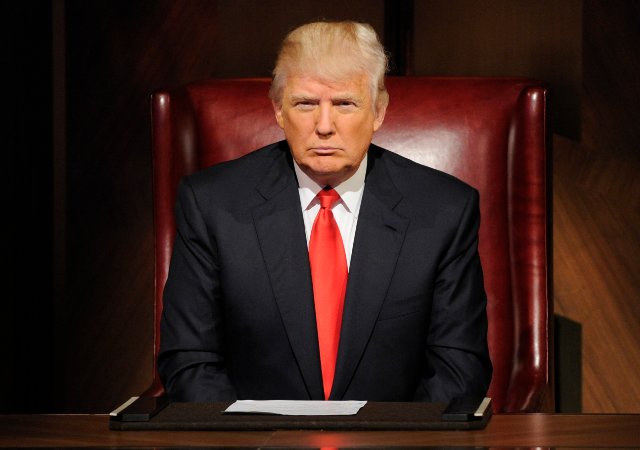 See? They're not a bunch of grifting mobster scumbags with FBI and Treasury FinCEN up their keisters - they're, like, um, a noble family? LOOK, MURICA! 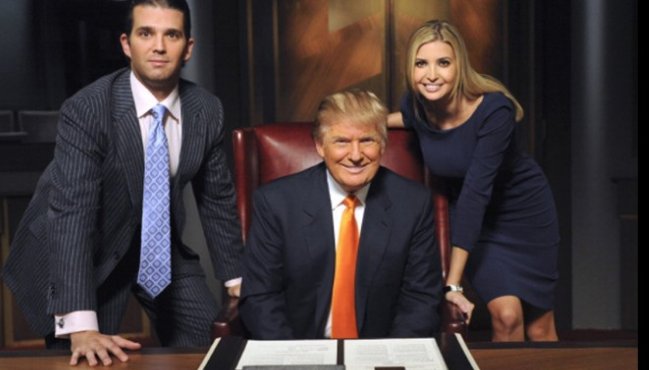 So let's get back to the press pretending that this hustler asswipe has a North Korea policy. Bacause I'm getting tired of this whole affair. 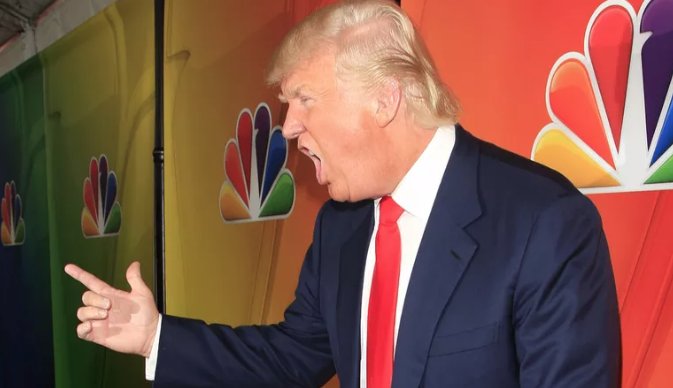 No seriously - I am so tired of spending time on anything other than cooking with garlic or playing bass. The Trump distraction needs to freaking end. 😠

So let's get back to business.

Comparing Trump to Kim and pretending like they're equals - it's complete disinformation. THERE IS NO CHESS MATCH BETWEEN THESE MEN. 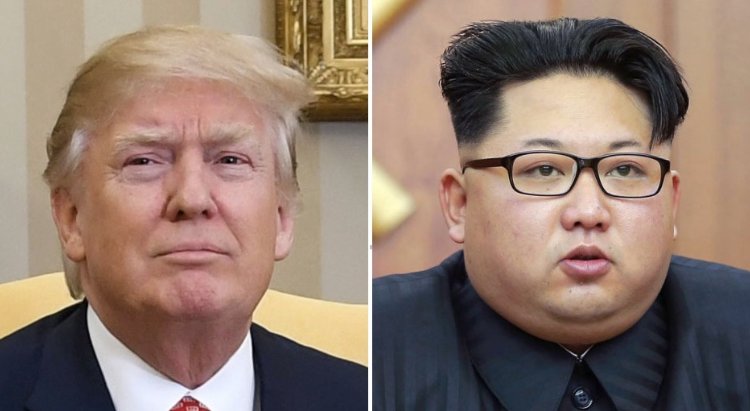 Trump and Kim aren't on opposing sides. They're both assets of Russia and China. So they're not fighting. They're collaborating on propaganda. 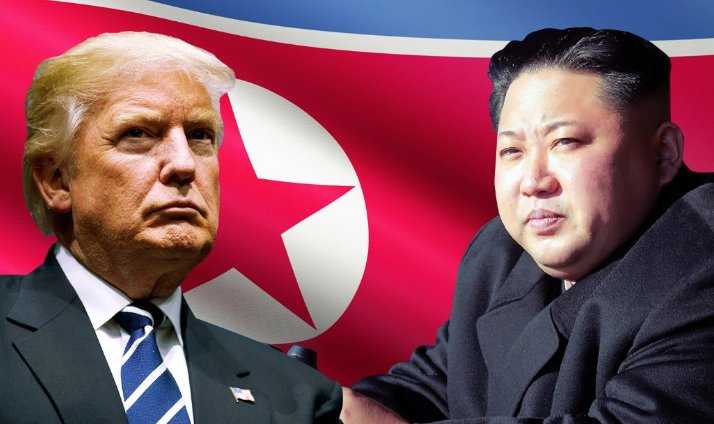 Get it? If you see any think tanker or journalist in a media outlet consigning 1000 words to their "strategy" - it's disinformation bullshit. Trump is not strategizing. He's incapable. He's a stopgap, a faux-POTUS who we let hold the chair while we ARREST CRIMINALS. 😈 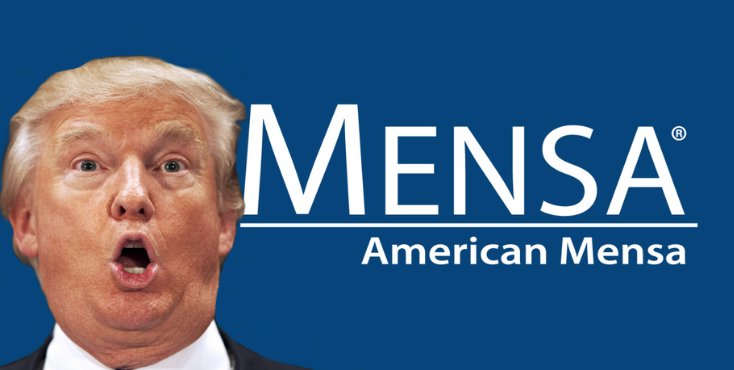 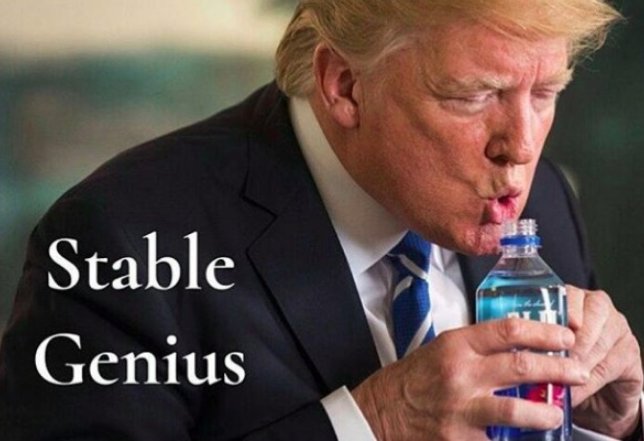