I previously shared Dave Chapelle’s non-obvious but historically-evidenced case how Trump may be the “lie that saves us”.

2/ There are SO MANY examples of unintended consequences (+ and -).

-The creation of ‘no-man’s lands in the space between North/South Korea and East/West Europe...led to more abundant wildlife.
-Ships sunk in wars have created vibrant coral reefs

-Bounty paid for cobras to reduce their population, created a market incentive to breed em

5/ Trump attacked the NYT as failing. Subscribers have skyrocketed. 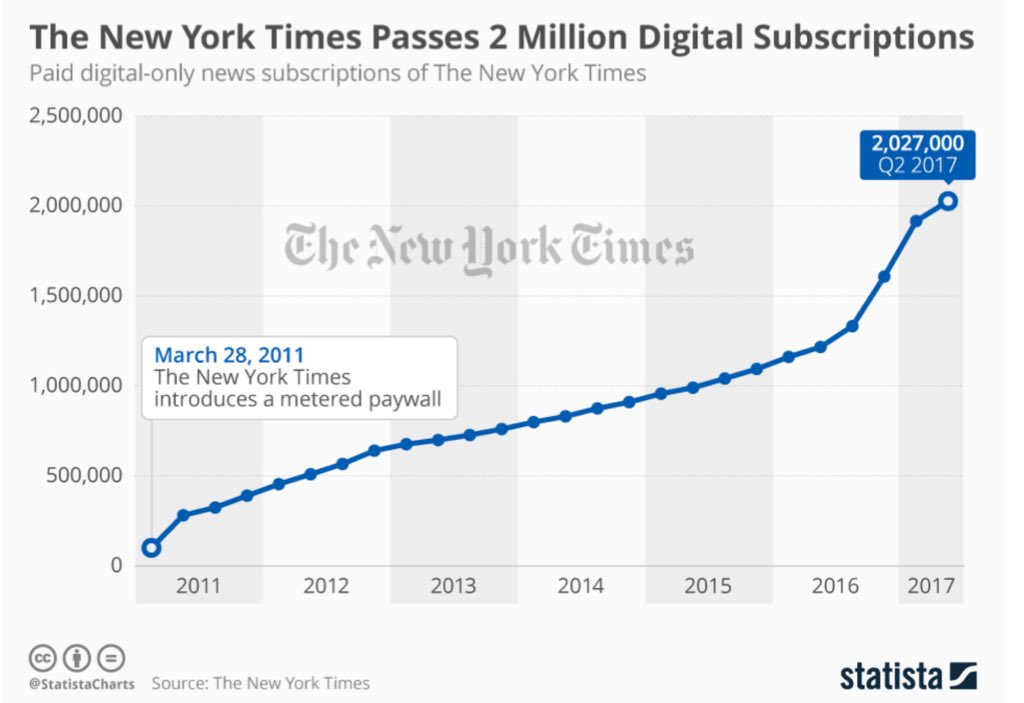 -Over 300 women are running for Congress

-75 women are running for Governor.

-Inclusion and diversity once mere lip service and too-little too-late by so many now is growing more vocal and actionably ascendant than ever before.