Eric Garland+ Your Authors @ericgarland Intelligence analyst and advisor to CEOs and governments. I break down global events into clear narratives and appropriate profanity. Mar. 23, 2018 2 min read + Your Authors 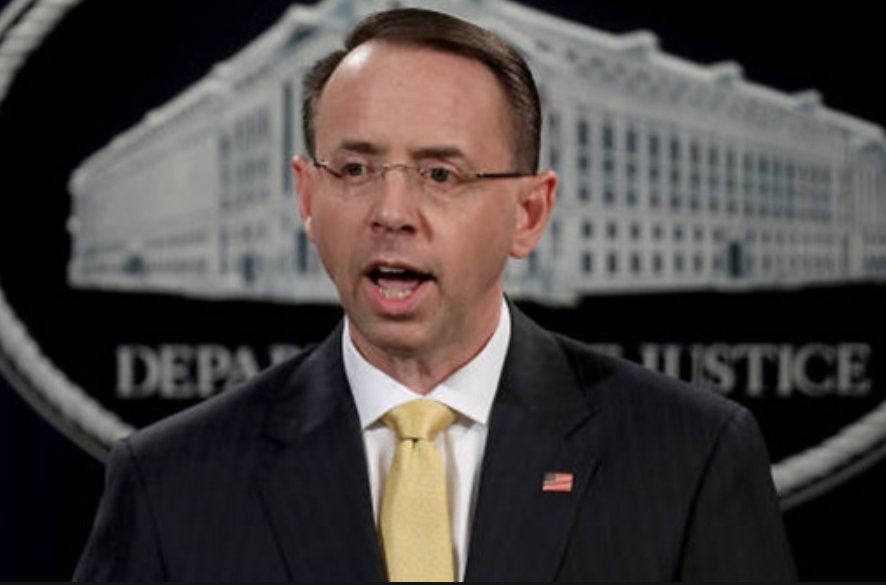 DAG ROSENSTEIN: For many decades, the US has made all the cool toys. Foreign assholes have been stealing our shit forever.

AND THE IRANIAN GOV'T IS BEHIND IT

IRAN HAS STOLEN RESEARCH FROM 300+ UNIVERSITIES

Indicting these assholes will help deter other assholes by naming them and arresting them, also putting them in jail and stuff.

HAHAHAHAAA! ASSHOLES! YOU NOW HAVE INTERPOL RED NOTICES ON YOU

LEAVE YOUR RATHOLE, AND YOU GO TO JAIL INSTANTLY 😀😀😀

OMG he got through that without laughing - so awesome. 🤣

So you morons normally think we can't find you, but LOL guess we know your names. Whoopsie!

Who is behind this crap? The Islamic Revolutionary Guard.

(HEY KNOW WHO LAUNDERED MONEY FOR THE IRG? DONALD AND IVANKA TRUMP!)

STOLE MORE THAN $3 BILLION WORTH OF RESEARCH

Iranian assholes got into our ENERGY INFRASTRUCTURE

WE WILL JAIL YOU DICKS

(EG NOTE: 1. Note that WE ARE IGNORING THEIR GOVERNMENT, WHICH WE NO LONGER CONSIDER LEGITIMATE, JUST LIKE WE'RE DOING WITH RUSSIA

Berman: We are the undisputed masters of pwning hackers. We own your shit, even in Iran. That's how awesome we are. Scumbags take note!

BOWDICH-DDIRFBI: Among our many superpowers, we pwn hackers anywhere on Earth.

Today, we're indicting the individual scumbags behind this attack on our universities.

"They're not admiring our work - they're stealing it, taking credit for it, and sell it to others." 👿👿👿

Jesus. This crew of hackers took on the Dept. of Labor, state of Hawai'i, and THE UNITED NATIONS

BOWDICH: Yes, it's hard to apprehend such individuals. BUT ENJOY YOUR INTERPOL RED NOTICES, FUCKERS. YOU WILL NEVER SEE PARIS OR BALI OR DISNEYLAND EVER AGAIN. SIT AT HOME AND ROT.

(EG note: this mean no more London apartments, no more money laundering, no more vacations. YOU SIT AT HOME IN RUSSIA AND IRAN AND CHINA AND WE SHUT YOU OUT OF WORLD MARKETS. 😈)

(God I love this) We will not allow corporations and universities to victimized a second time!

Mandelker-Treasury: We are sanctioning ONE institution and TEN individuals

(EG note: No way it's limited to 13 Russians and 10 Iranians. WE WILL EVENTUALLY ARREST THOUSANDS)

Who else did these assholes target? UK, Canada, Germany, Australia...NATO AND FVEY 😠😠😠

(Hey guys, remember how Rudy Giuliani and Michael Mukasey tried working to get those Turks off who were helping Iran launder money? Just curious)

(Oh, and remember Mike Flynn being in the pocket of Turkey AND Russia? Think it's maybe all one Russian operation? Just curious. 😎)

Rosenstein is about to come out of his suit he's so excited about how SUPERB the FBI's cyber experts are. 😎😎😎

The rest is here. Have fun!  https://www.justice.gov/live 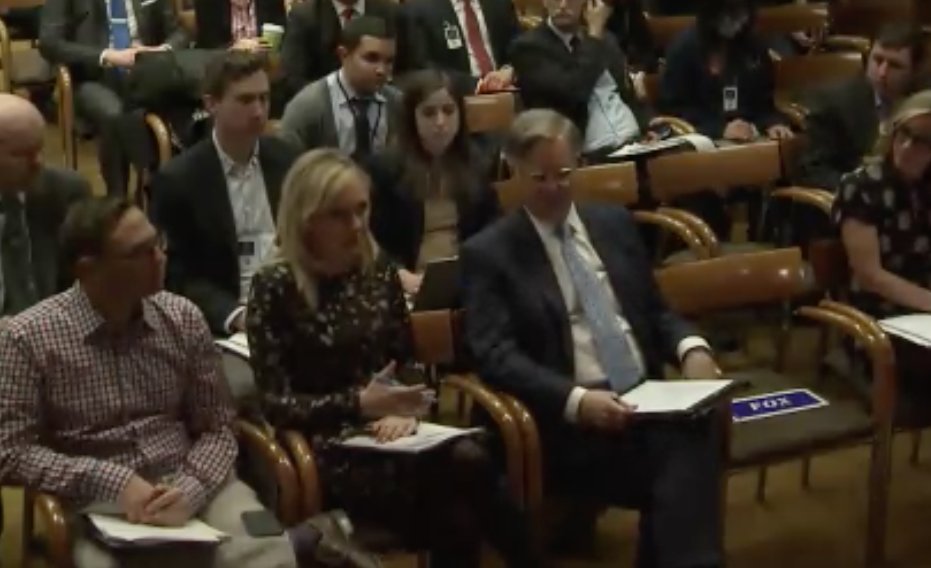