A Glace at Finance

Each piece of interest eventually earns its own interest.

Fractals are powerful because their complexity comes from SIMPLE actions repeated over and over again.

Berkshire has temporarily declined in value 30–50% MULTIPLE times in the last few decades.

Even with optimal investing behavior, you won’t always make money. 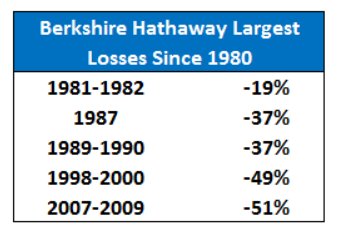 He created more wealth in the 20th century than almost anybody else.

A willingness to CHANGE his beliefs.

Success mattered more than being right. 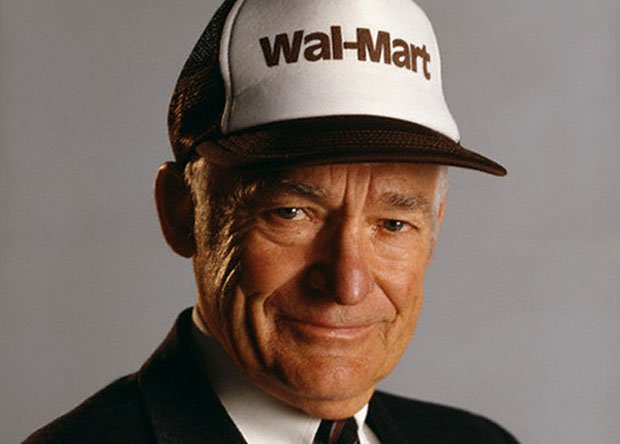 Don’t sell during a panic.

This will do wonders for your investment success. 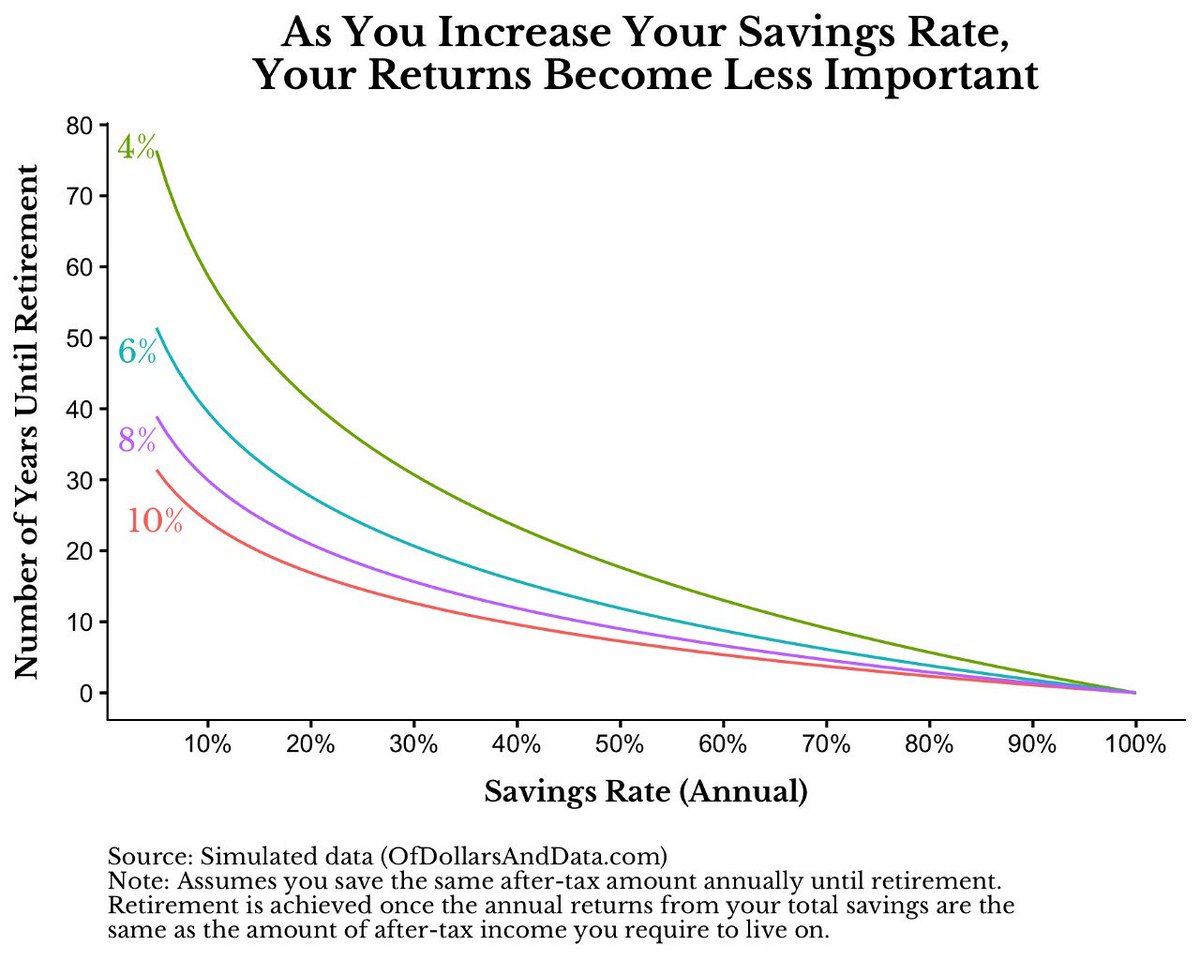 5/ There’s a war between FEAR and EVIDENCE.

6/ The PRICE you pay is the most important piece of information when buying an asset.

Historically, the U.S. stock market has had long-term positive real returns for most of its history (regardless of valuation).

8/ Market BEHAVIOR in a sentence. 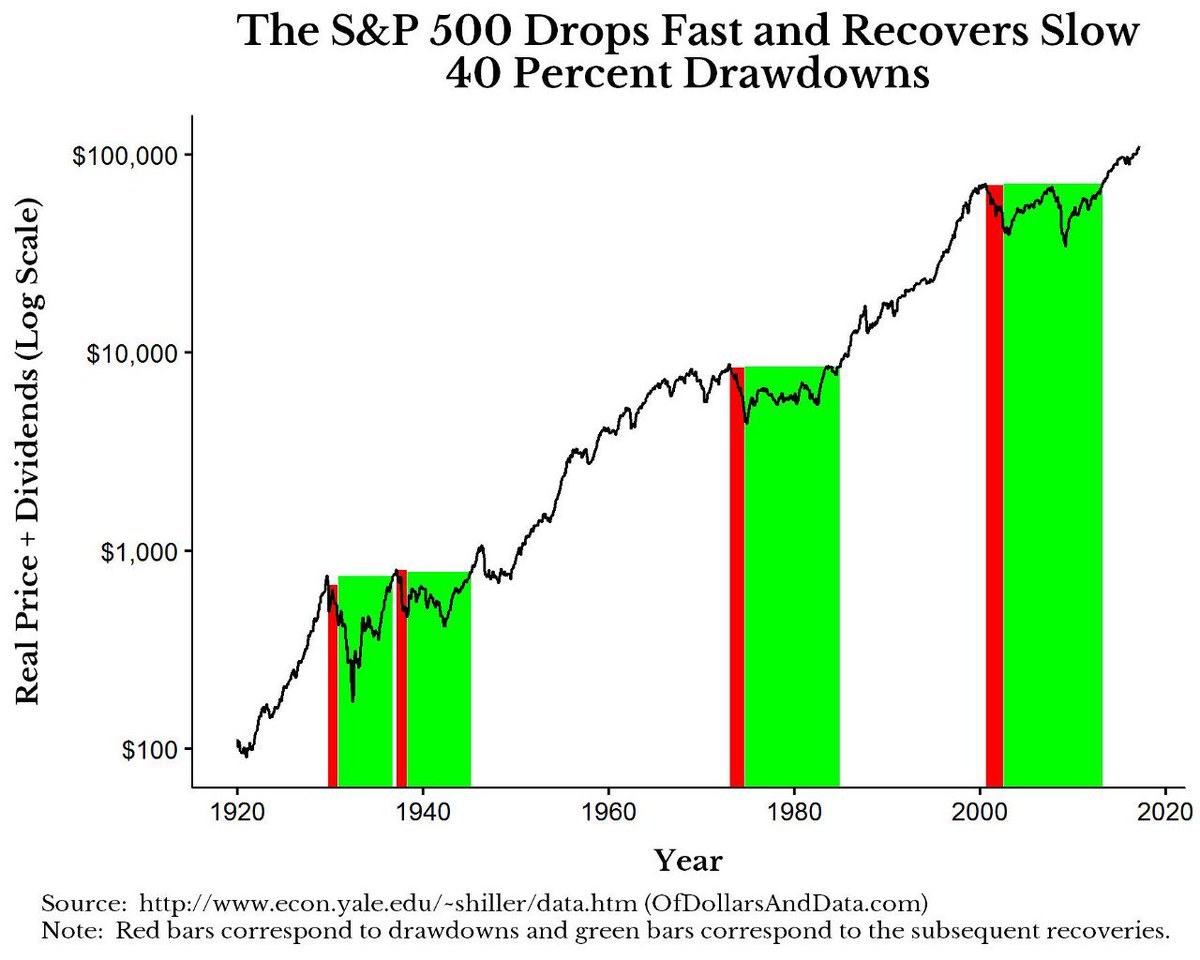 The earlier you start saving, the better.

At first, the benefits will be hard to notice.

But they’ll be impossible to ignore in the long run.

Good BEHAVIOR and COMPOUNDING can lead to huge results.

Nick is a phenomenal writer.

If you’re not familiar with his work, I recommend this post...