Guys. I want to summarize just how screwed Team Treason is. Ready? 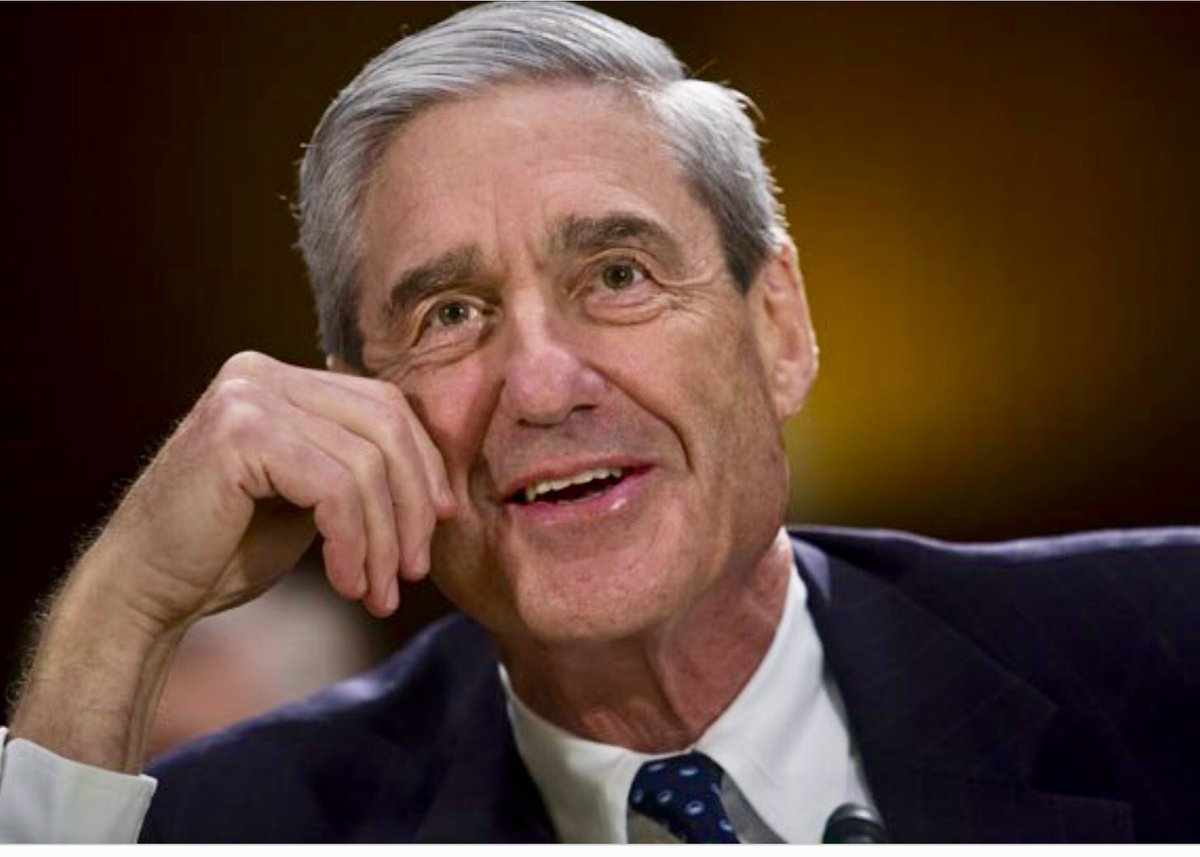 First, I know it's fun to make fun of Tangelo Pol Pot's Monday tweets and the latest MSM distraction. I get a giggle out of it, too.

But don't let it set the frame.

BECAUSE HERE'S WHAT'S REALLY GOING DOWN:

BLACK CUBE. MORE LIKE BLACK INTEL OPS ON BEHALF OF OUR ENEMIES.

A whole bunch of people are caught using this "firm" that *just happens to accomplish Russia's goals in a variety of countries.*

That is VERY BAD FOR HARVEY WEINSTEIN, TRUMP, AND MANY OTHERS.

Lemme just highlight this - there is "private intelligence" in the US. But when you're a foreigner with a background in Nation-State intel service, you're expected to behave.

INTIMIDATING ACTRESSES THAT HARVEY RAPED IS NOT BEHAVING.

INTIMIDATING OUR FOREIGN POLICY STAFF THAT NEGOTIATED THE IRAN DEAL...

Dude, there ain't a COLUMN to put that shit UNDER. It's unprecedentedly awful.

And that story is emerging.

More importantly, the global story is emerging. To quote the brilliant and stalwart @LincolnsBible in her talented narrative arc:

This isn't just "Trump-Russia," though that frame worked well enough a year ago.

You see, Russia melted itself down, melted its spy services and government, and forged a new alloy for a weapon: Global Spy Mob.

All the scumbags serving one purpose: Rule the world through crime.

That's why Russia, despite having a fraction of the GDP to spend on war, has been menacing the West.

They and their stooges control the drug trade, human trafficking, gambling, sex slavery.

And they're masters of using the world's economies to launder the profits.

THAT IS WHO TRUMP, COHEN, AND ALL THE OTHERS WORK FOR AND REPRESENT.

TRUMP ELECTION WAS THE GLOBAL MOB'S ATTACK ON THE NOTION OF DEMOCRACY.

And, dear friends, that is what is taking so long.

If you think you want to watch cuffs go on Trump more than the FBI, you're mistaken. They know who these wretches are, what they do, what they enable.

And the Deep State is making sure it ALL ENDS HERE.

Fucking up labor markets through trafficking of illegal immigrants - that'll be done soon.

You know, what Trump just told farmers they could keep using.

Check out meat packing plants. You'll see what I mean.

Life will change in those Panama Trump properties - believe it.

Getting broad swaths of the population hooked on opioids, only to occasionally flood the market with tainted Fentanyl?

Dark money from within and without the United States fucking up our democracy beyond control?

When Americans see how much came from where - including Russia - Citizens United will look like Russians United Against Democracy, as it should.

It's the way the FBI/DOJ/global law enforcement wraps up any Mob/RICO network.

Only this is the biggest in the history of the world.

When all is said and done, it will be revealed that corrupting the world was so successful, the criminals could no longer control the money.

It piled up offshore. They literally ran out of places to put the profits from misery.

You will find that this money washed into software companies, Medicare schemes, the stock market, your state's pension fund, think tanks, political campaigns.

The Mob's greatest success will have been seen to destroy it.

Because evil cannot rule. It cannot "run" anything. In fact, it depends on us all creating a healthy system they can infect.

And then...they got Trump elected.

All of sudden - four years ahead of schedule, by my estimation - they had to actually *run a thing.* Do actual work. Not let kidnapped Mexican women make the money for them. They were on the spot.

And it all came crashing down.

Their lackeys are now running around. Trump is threaten us with Court? Nunes is going to hold Session in contempt? Rudy will say something on Fox News.

If the Treasonweasels have any functioning neurons, their should be terrified that the UK is making public all the owners of British offshore bank accounts.

The law-based democracies of the world are finally going to expose what these bastards did to the last CENTURY of human progress.

So we can succeed in the next century.

More as it happens.

Because it's still time for some game theory, it turns out. 😎